With NOW TV you can watch Sky Sports, Sky Atlantic, Sky Movies, BBC iPlayer, ITV Hub, All 4, Demand 5 without a contract. Watch from wherever you are, on your TV and any of your other devices. 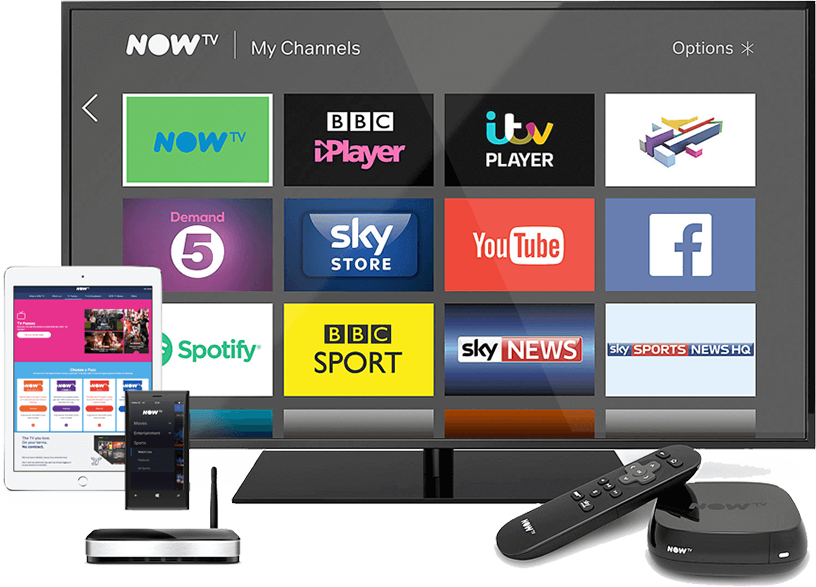 Learn how to unlock Now TV Channels in 3 easy steps

Connect instantly to our UK VPN or Proxy Server on any of your devices.

Watch Now TV live or on-demand for free from wherever you are.

Now watch Now TV from anywhere on any of your devices.

What customers are saying about
Liberty Shield & VPN Routers

“I bought a VPN Router & NOW TV Box bundle from Liberty Shield. Now I can buy Sky Sports day or week passes when I want to watch the football, golf, rugby or cricket.”

“I don’t have a Smart TV but my NOW TV box gives me the same thing on my big screen now it’s connected to my UK VPN Router. I can now watch BBC and ITV live or on catchup.”